This mini documentary covers the story of the White Star project for the three Olympic-class luxury mega ships (Olympic, Titanic, and Britannic). It examines all the phases of the project (initiation, planning, design, construction, testing, implementation & operations) using the modern lens of the Project Management Body of Knowledge (PMBoK). In particular, the 10 month period from Olympic’s maiden voyage through to her collision with HMS Hawke, and the substantial impact on the project completing Titanic. White Star deemed Olympic’s nine month track record adequate for launching an almost identical sister ship straight into service without adequate sea trials.

The project team had a very good understanding of the problems facing White Star, an appreciation of the evolving customer needs, a solid vision, a superlative business case, the right supplier partnership (with ship-builder Harland and Wolff), good stakeholder relationships, and full approval to invest in new emerging technologies to create a luxury liner. But as in all projects there were competing objectives. Bruce Ismay wanted to create the ultimate passenger (first class) experience and anything that interfered with this he pushed back on. For example, he pushed the project architects to make compromises with the safety features which they did because they believed the aggregated effect of the combined safety features would still protect the ships. There is much truth in this but an arrogant view evolved that these ships were equivalent to huge lifeboats. The project team fell into a group think. Such was the confidence in the safety of the ships that by the end of the fitting-out phase there was a belief that no scenario would cause the ships to founder. Even though the ships were compromised a perception grew around the project that these perfect ships were unsinkable.

As much planning and thought went into the project’s marketing plan as did for the project management plan. Ismay’s project communication and marketing campaign was brilliant. Both the maiden voyages for Olympic and Titanic were hyped to be “the social and media events of the 1911 and 1912,” the ultimate crossing experiences. The marketing message was clear – if you were someone of prestige in Western society then you had to be aboard for the maiden voyage. This explains why 53 millionaires were on board Titanic who bought into the hype that man had conquered nature with these technology marvels.

On April 19th 1912 (5 days after the disaster) U.S. Senator Rayner wrote to the New York Times that:
“had Titanic been an American ship subject to our criminal procedure they [White Star Line owners] would be convicted of man-slaughter or even murder.”

This mini documentary is based on the book Project Management Blunders – Titanic Lessons from the Project that Built, Launched and Sunk Titanic (New Edition). The book covers all aspects of inadequate project management that can lead to project failures (or disasters) to name a few, meddling stakeholders (Ismay), different agendas, compromises, a rushed job, more compromises, changes late in the project, improper testing, and a poor implementation. This is where the biggest learning lessons are for projects today.

This mini documentary is also a primer for a Lessons-from-History workshop titled:
“Managing Projects in the Face of Meddling Stakeholders.”
The workshop explores the complex process of gathering requirements, and the difficulties in managing principal stakeholders through the requirements process, where they can unwittingly compromise the project.

Myth 3: Leaders & Managers will figure out what their agile role is magically

Use Mob Programming to maximize your learning

How much concrete do you need to build...

What is Agile| Agile Principles| Agile in Daily...

Selling your Project to Executives

How to use agile effectively in your software...

Hey Leaders – How about the impact of...

When the Agile rubber hits the enterprise road 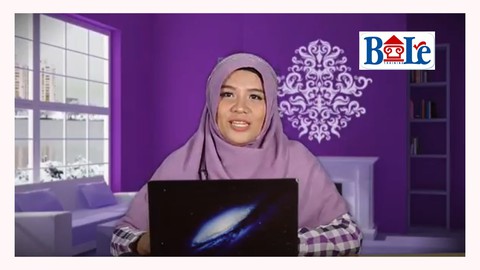 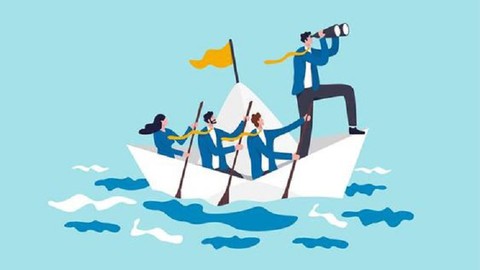 Deeply Practical Project Management (Earn 16 PDUs)How to apply the PMI project management processes in the simplest and most practical way, with a professional example.$139.99$24.99 4.6 (12301 ratings)